A few minutes before kick off there were long queues at the ticket counter. I walked around the stadium and found an almost empty counter. There I only had to show my identity card and got my ticket with my name printed on it. So I could enter the stadium just in time.

Unfortunately Honved does not play in its beautiful old stadium, but evades into the newly built Hidegkuti Nándor Stadion Stadium. The stadium is actually the home of MTK Budapest. Today I had the special luck that Honvéd played here for the first time and so I missed the old stadium.

For a newly built stadium, however, is quite okay. It doesn’t win a beauty prize but there are clearly uglier new stadiums. It is considerably smaller than the old Hidegkuti Nándor Stadiun, but is completely sufficient for the club.

The guests came from Székesfehérvár the winner of last year’s championship. They brought only about 80 guest fans who were accommodated on the same side as the home fans.

At Videoton FC someone had the great idea to change the old traditional name to MOL Vidi FC (a hungarian Oil and Gas Company). One of the reasons why parts of the active fanscene boycott the matches at the moment. What a pity, as this club has very good, loud and loyal fans. So the athmosphere today was actually just from the Honvéd fans.

Videoton won the game with 3 goals and the victory wasn’t really endangered. At the latest from the second half on they clearly were the better Team.

After the match I took the tram right in front of the Stadium and went back to the hotel. 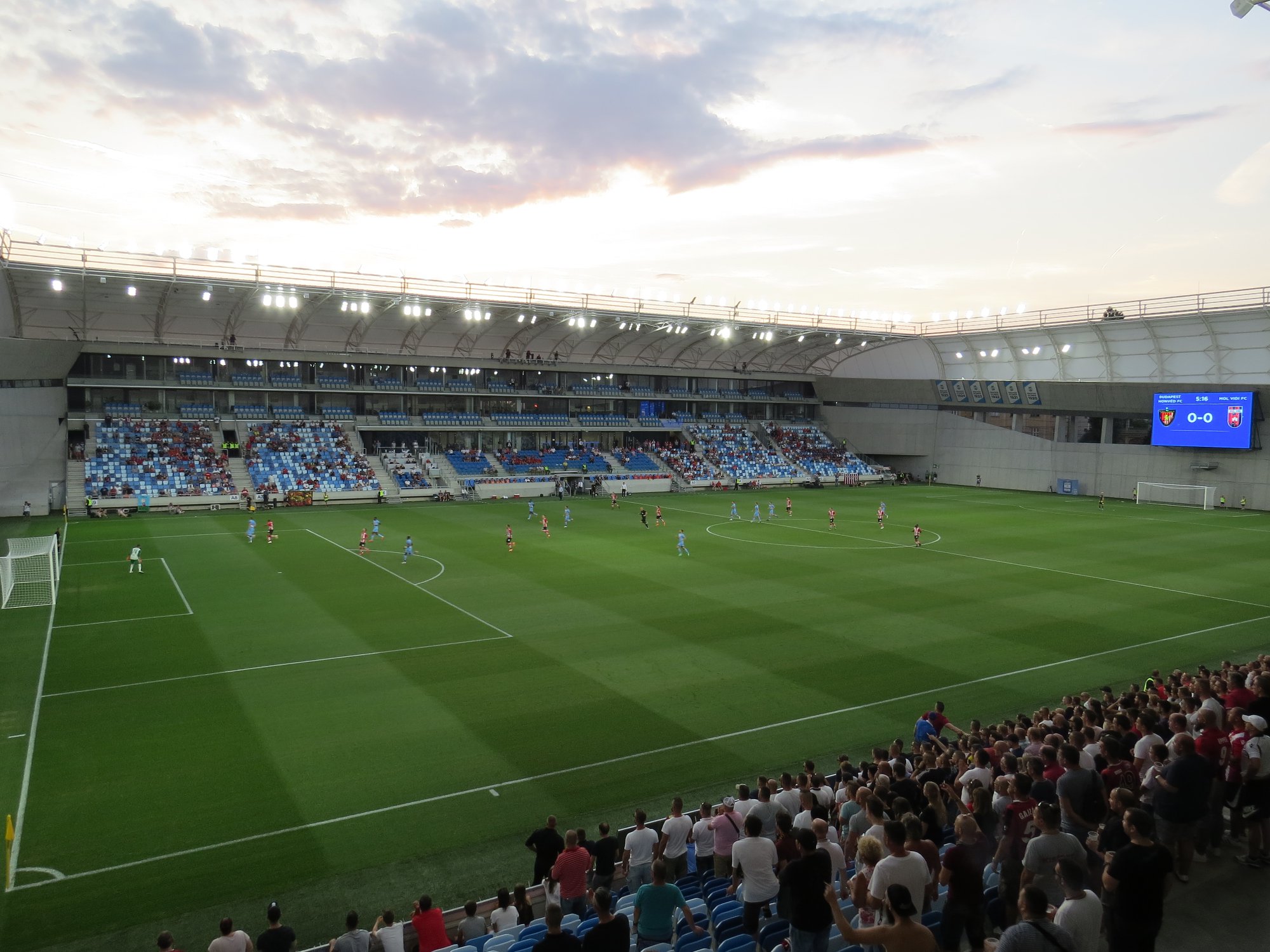 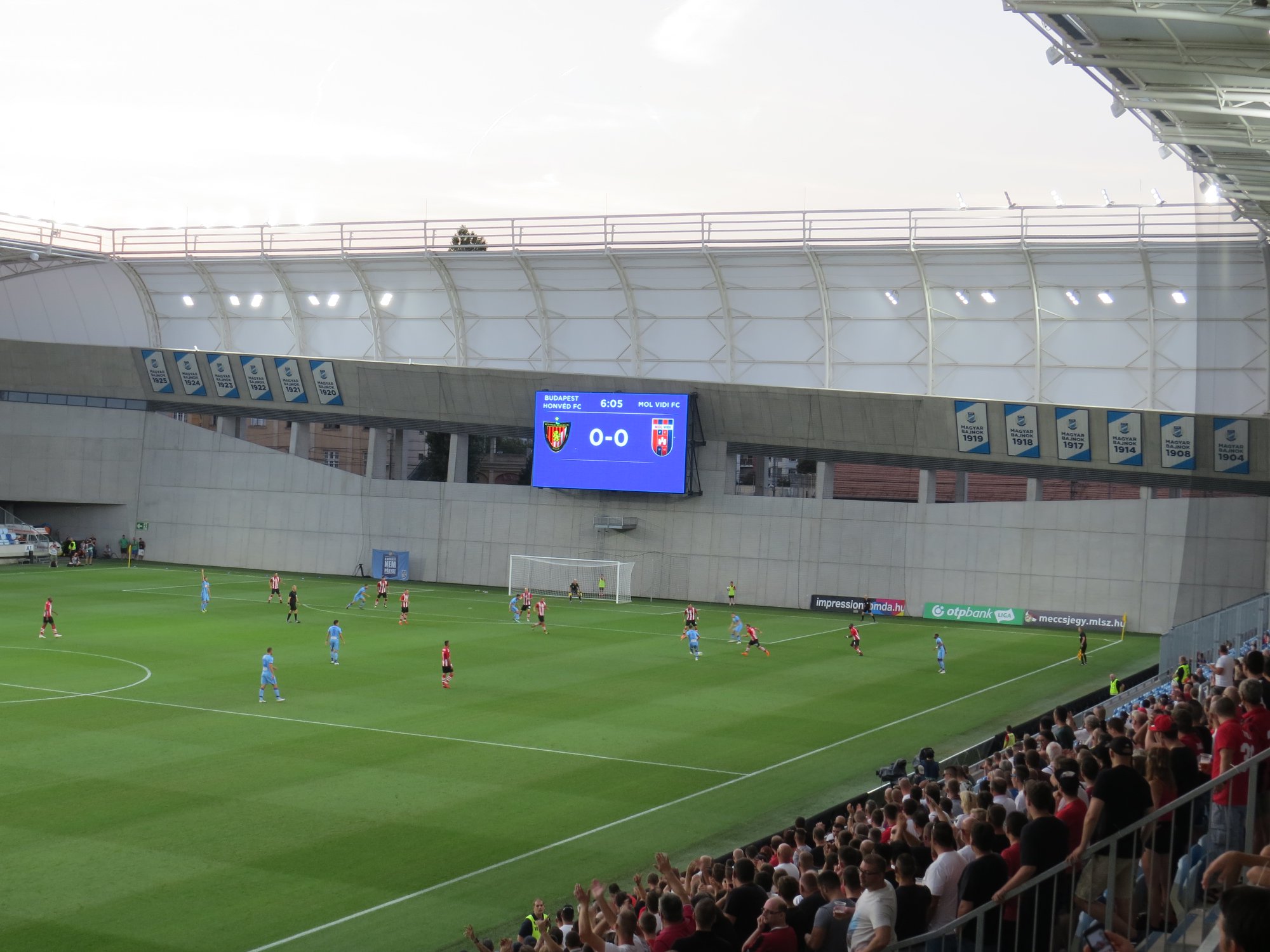 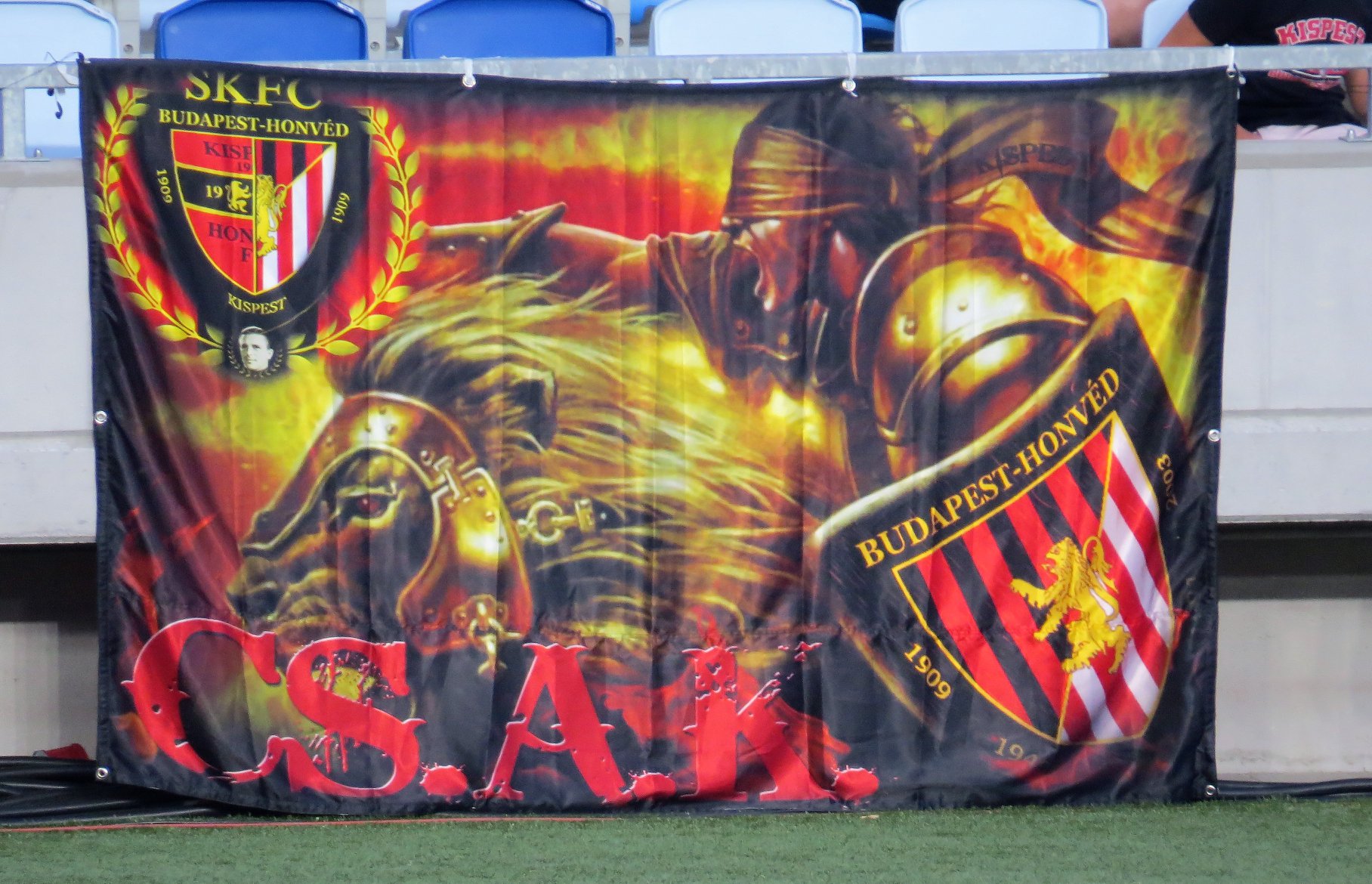 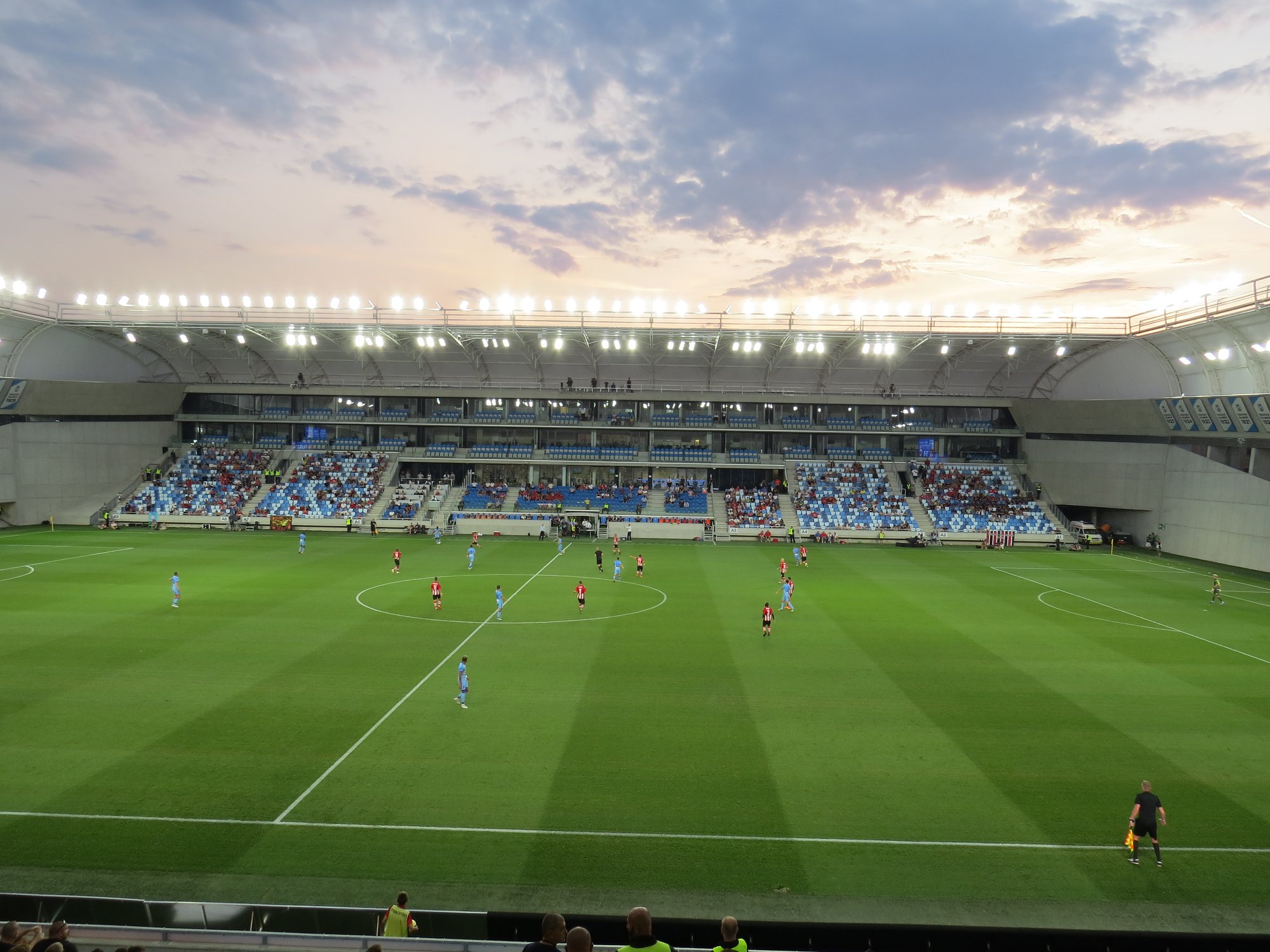 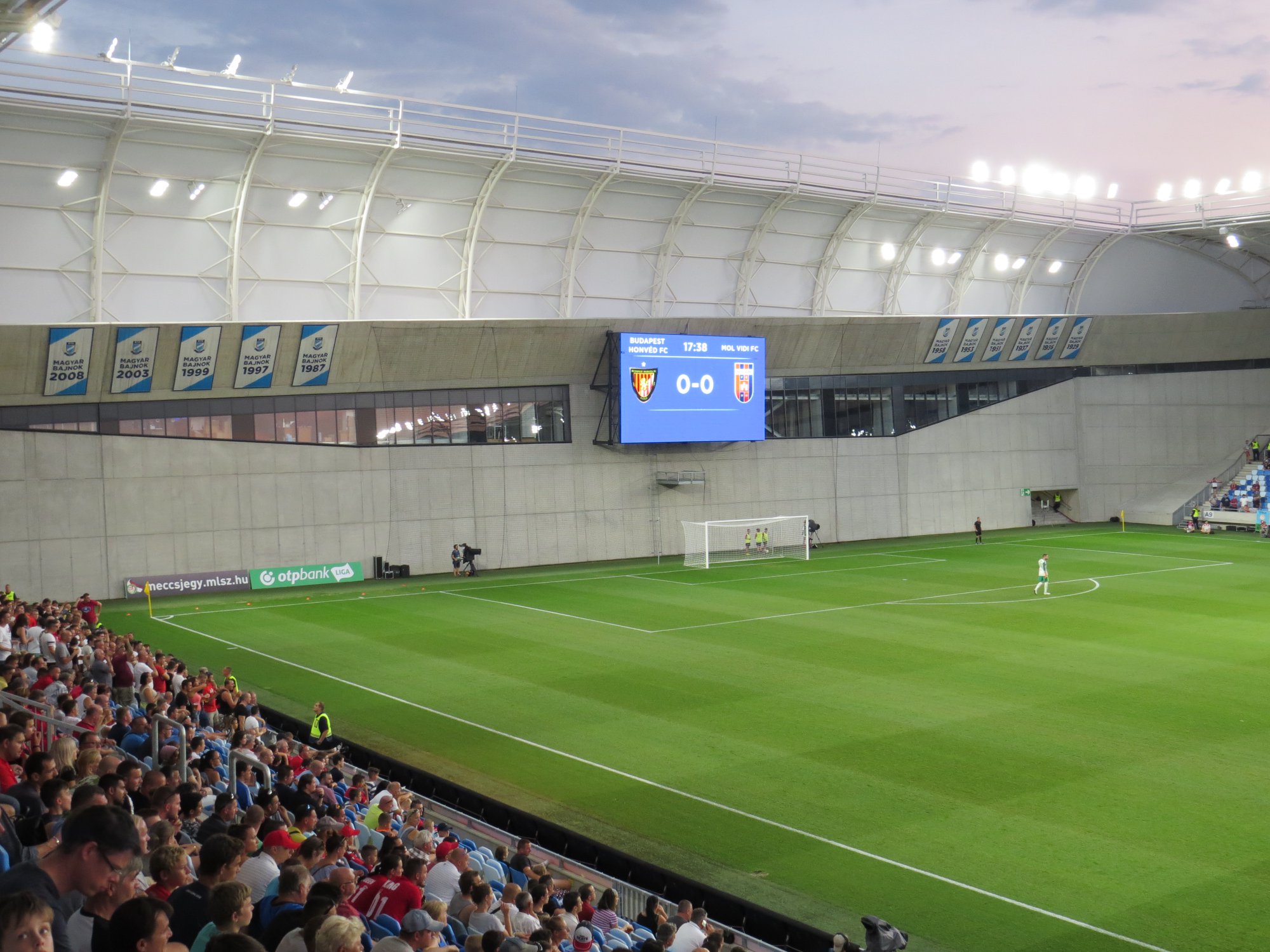 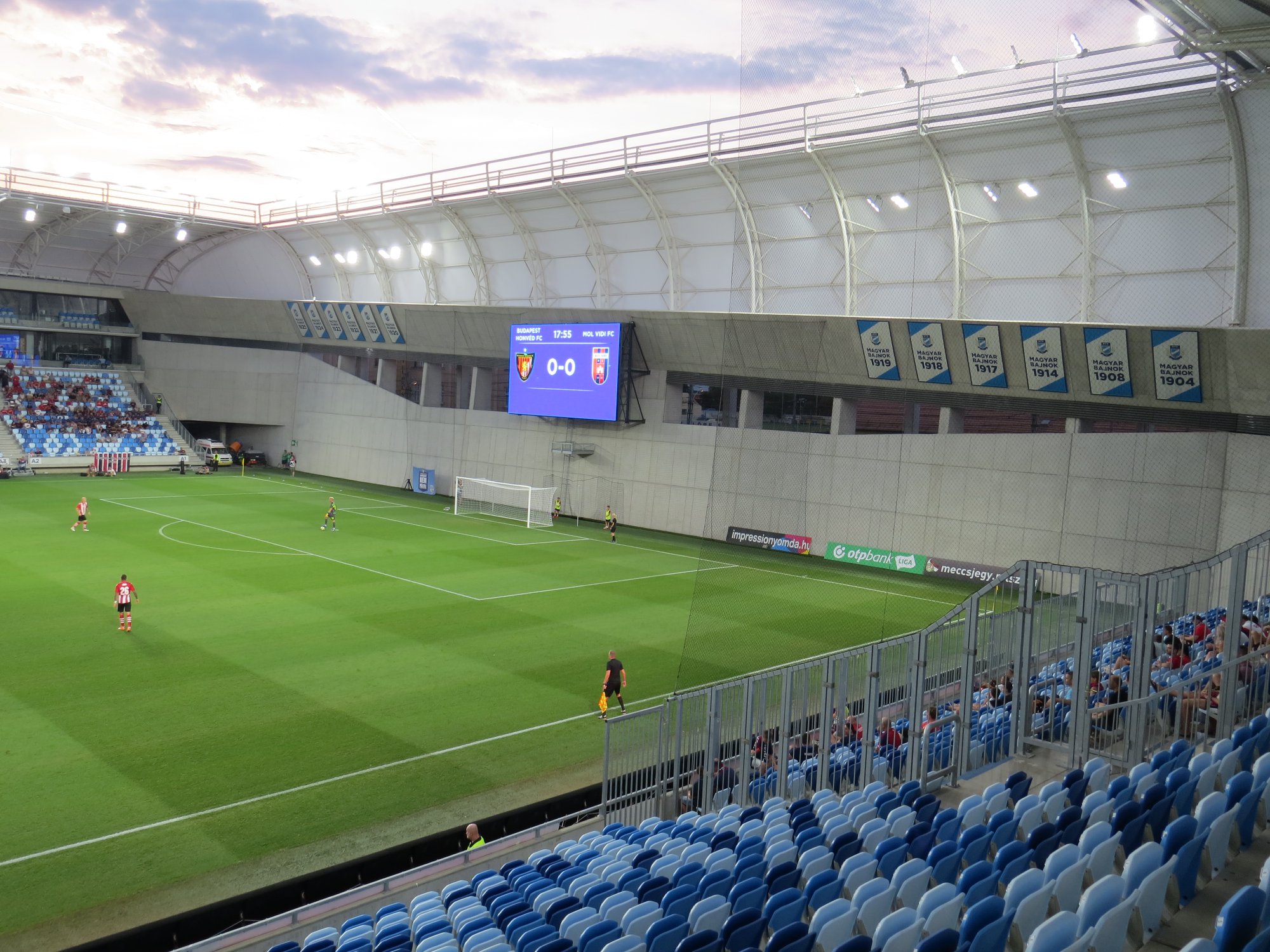 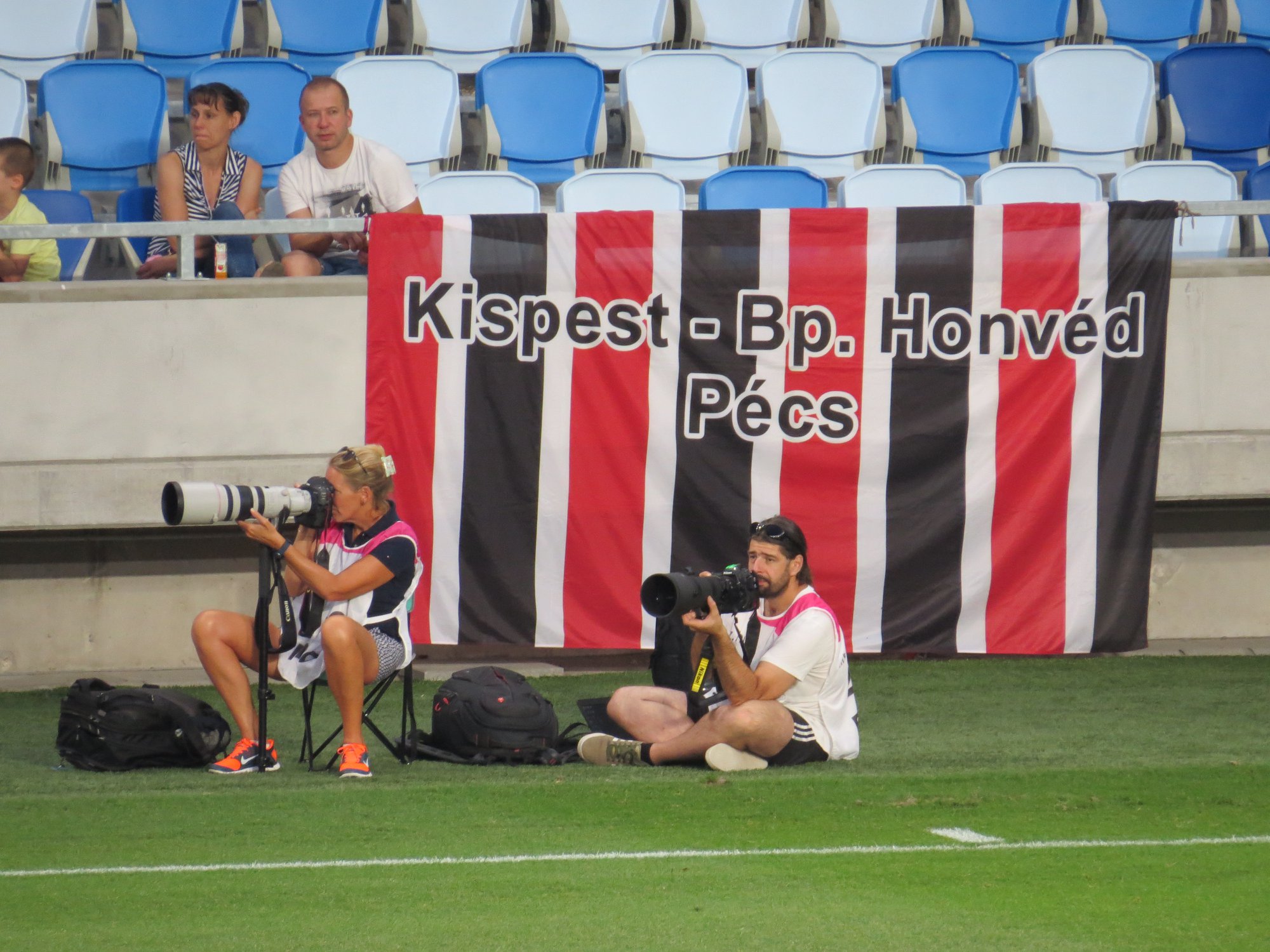 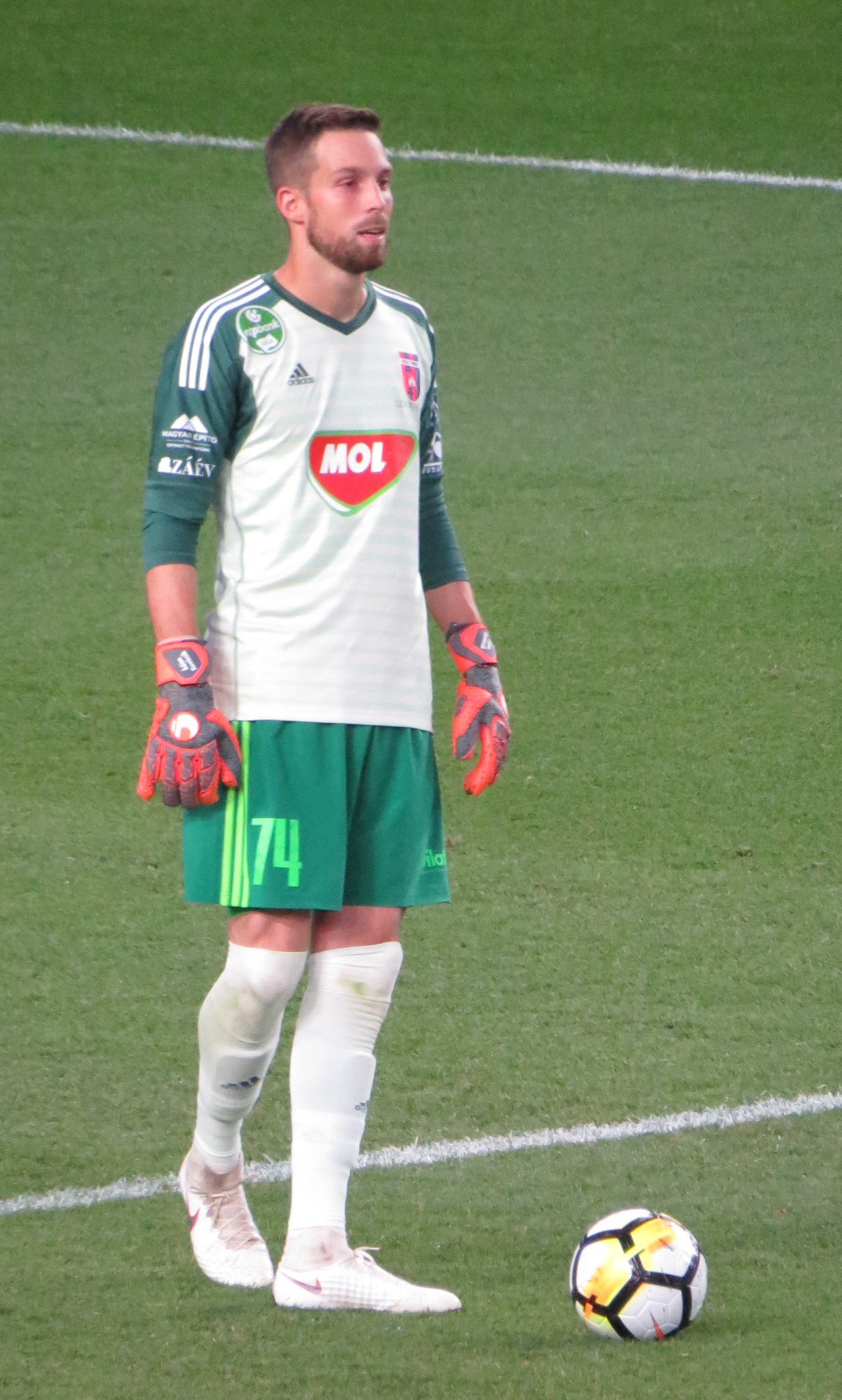 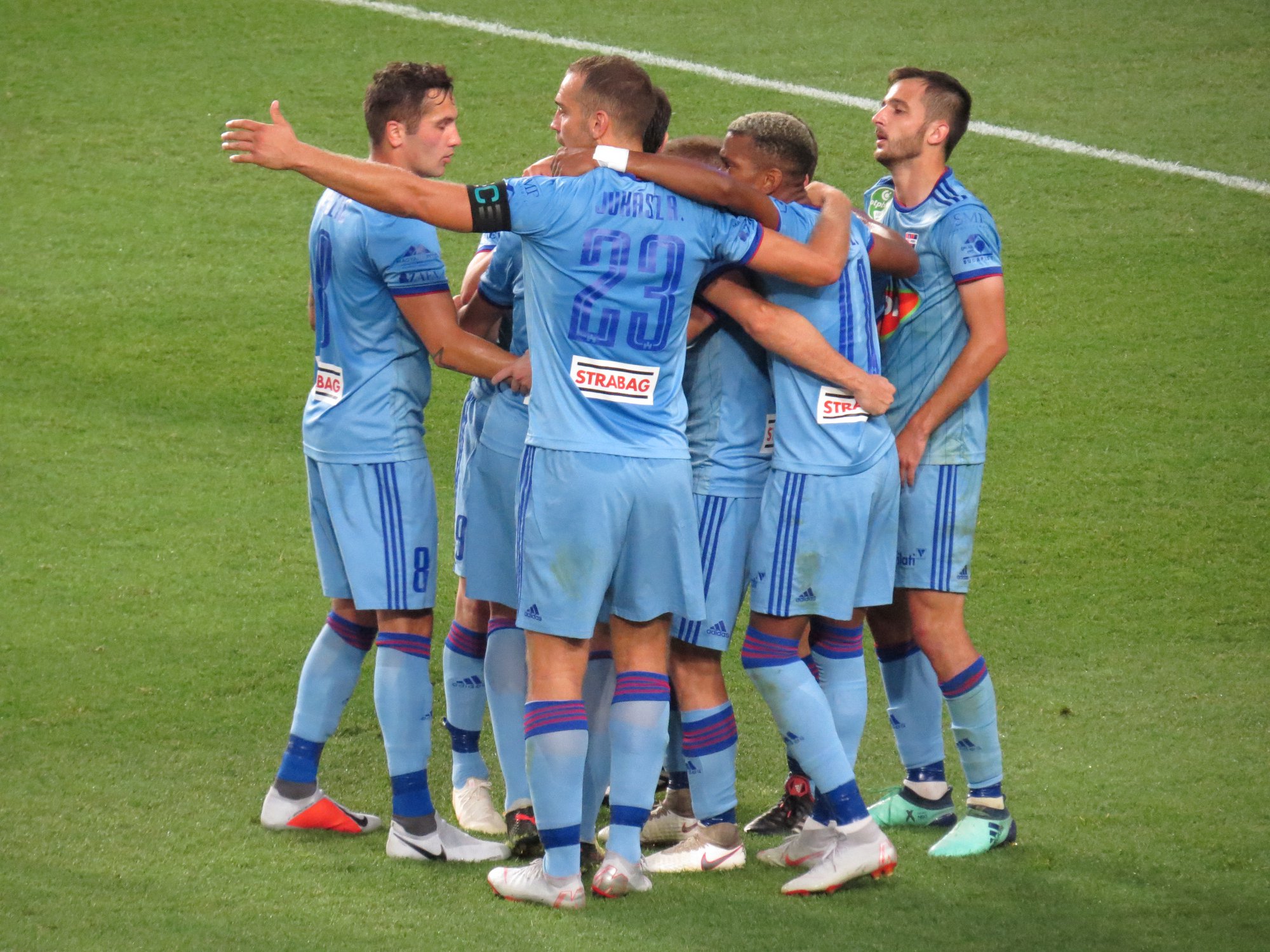 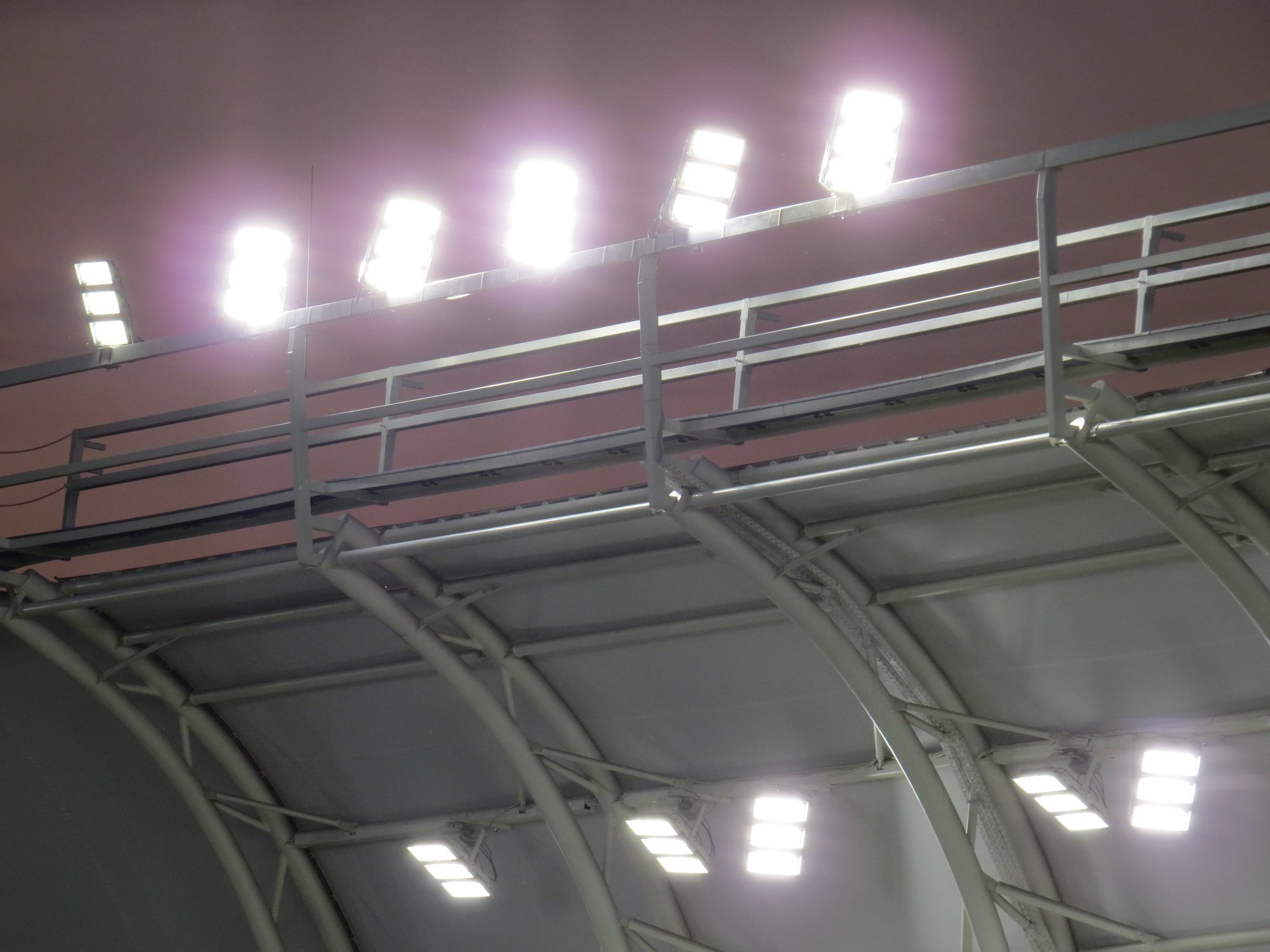 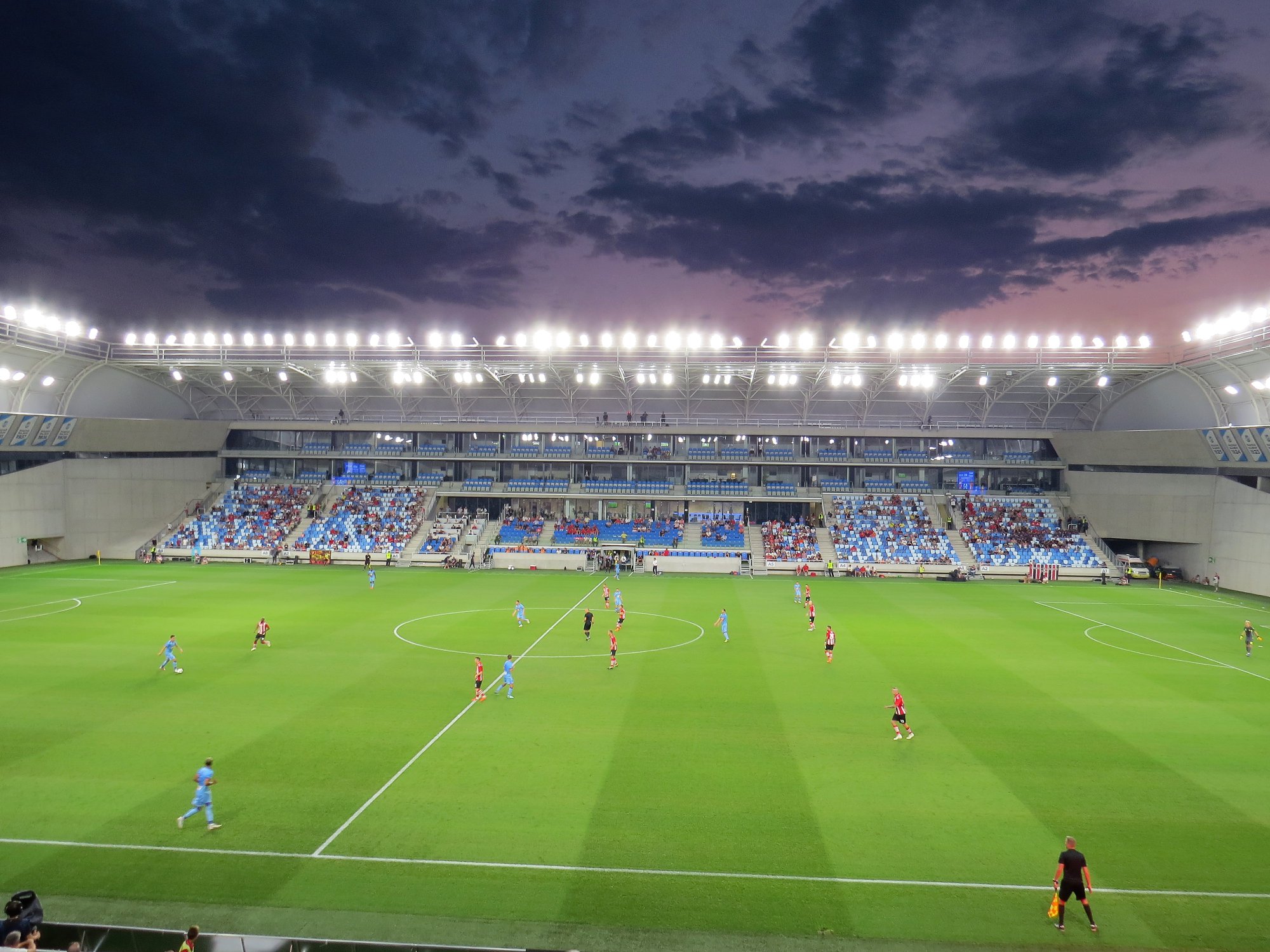 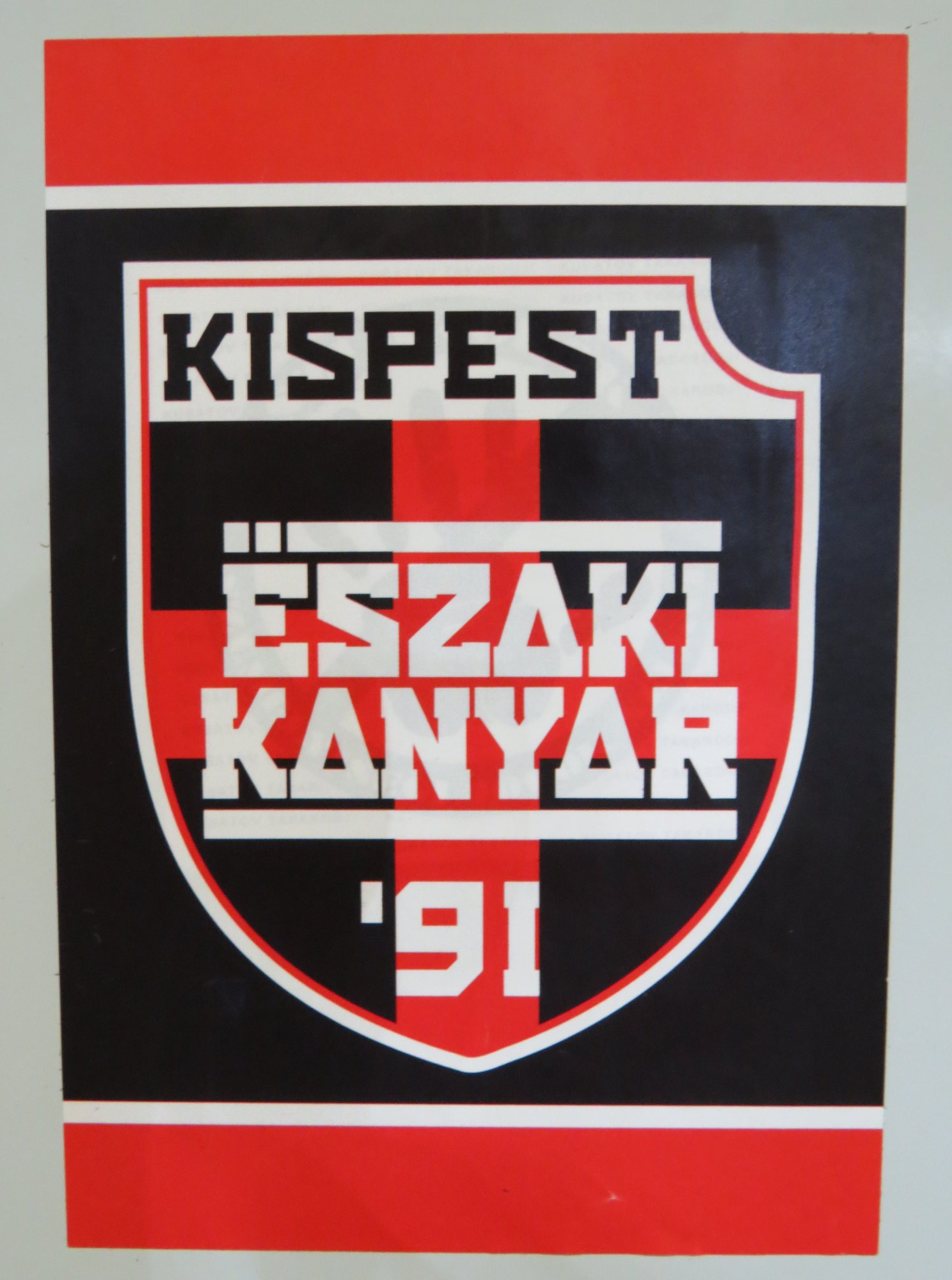 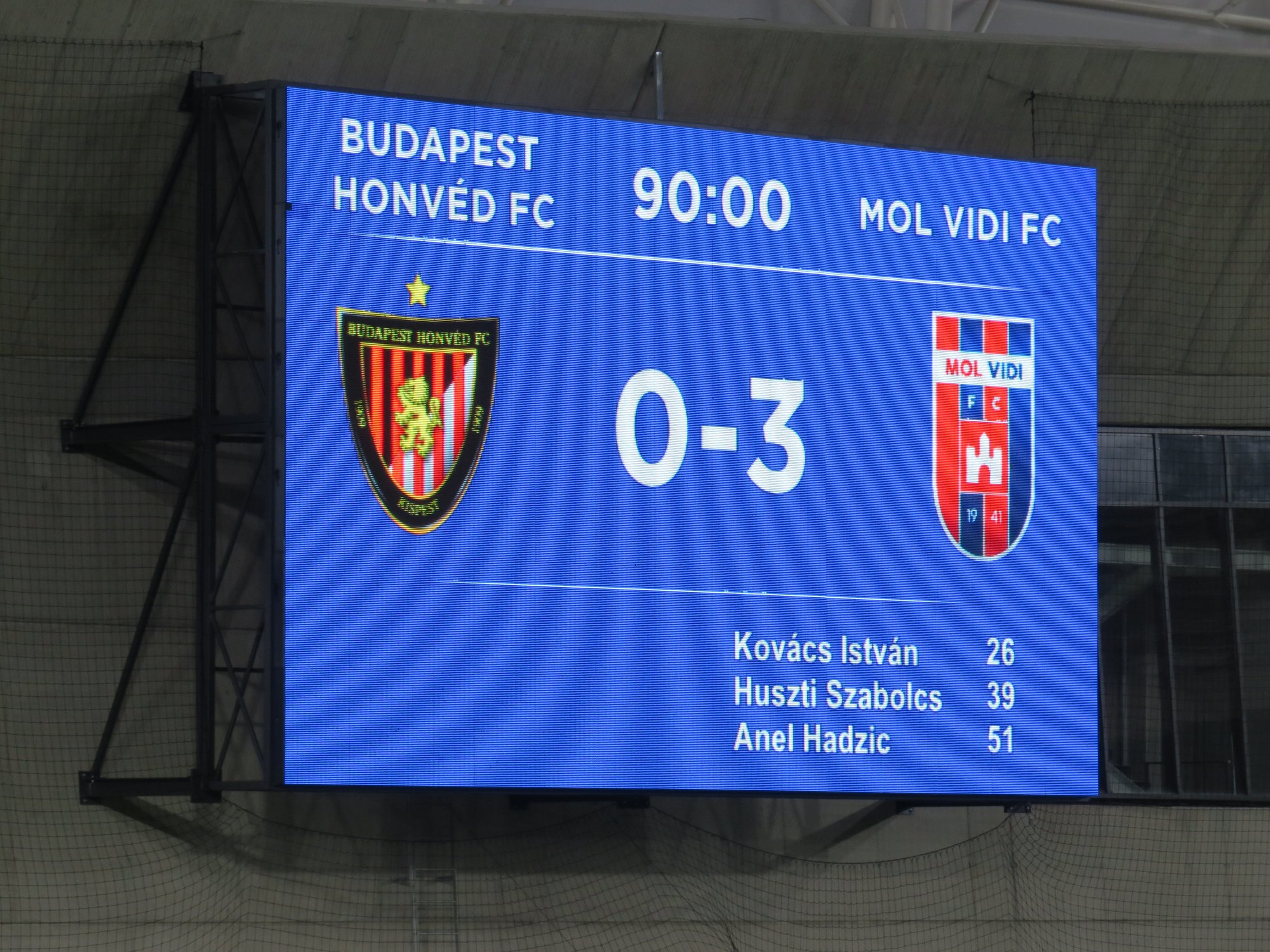