Once again in Dublin. Today was the last matchday in the Airtricity League and
I went to Bohemian FC in Daylmount Park.
After a warm welcome by the officials i could move free in the stadium.
That gave me the chance to make good pictures.
I was also allowed to go the sponsors- and VIP area where i got food and warm drinks.
That was very convienient on this cold and windy evening in Dublin.
Thanks for that!

Dalymount Park is a nice old stadium with 4 different tirbunes on each side.
The main tribune and one tribune behind the goal, which is for the guest supporters, have a roof.
The long side and on the other side behind the goal there are only stands, that are closed anyway.
Some of the Bohemian FC fans put their banners on the rails behind the goal.
The stadium is a little hidden in a residential area and maybe hard to find for first time visitors,
but the flood lights help to find it ;)

The match wasn t on a high level and you could almost see that it was the last of the season.
Drogheda got in front with two goals after 44 minutes.
Yust before the halftime Bohemian FC shot the 2:1 and so there was still hope that they can turn the result,
but right at the beginning of the second half in the 49 minute Drogheda scored again.
In minute 69 the guests made everthing clear with his third goal of the match by Tiernan Mulvenna.
As awaited the team at the second place in the table, Drogheda United won 4:1.

About 1.600 spectators wanted to see the last match of the season.
From Drogheda about 200 guest supporters were in the stadium.
They were standing behind the goal on tribune with a roof.
Your could hear them from time to time.
For the fans of Bohemian FC the result did not matter.
They supported their team the whole 90 minutes.
On this very cold evening i even saw some of the Bohemian supporters only wearing a t-shirt.
Crazy guys, but after drinking enough alcohol this is possible ;)
After the match everybody stands up and applauds the team for the season.
Not very succesfull but the fans are still proud of their team and their club.
Really nice gesture!

It was a cold but great football evening in Dalymount Park!
Thanks to all the officials of Bohemian FC!
It was a pleasure to be a guest in your Stadium!
Best regards from good old germany! 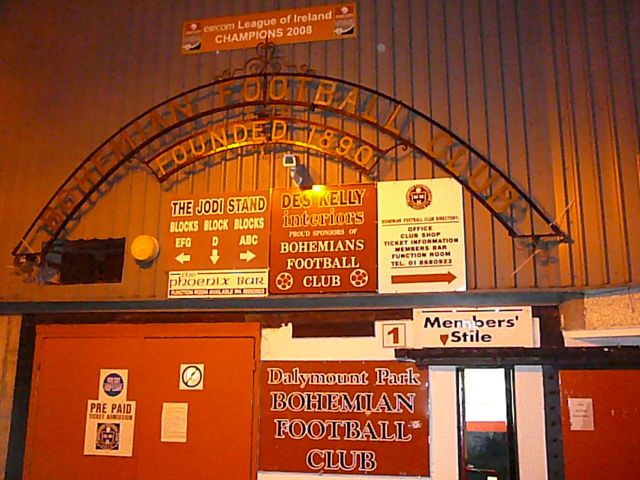 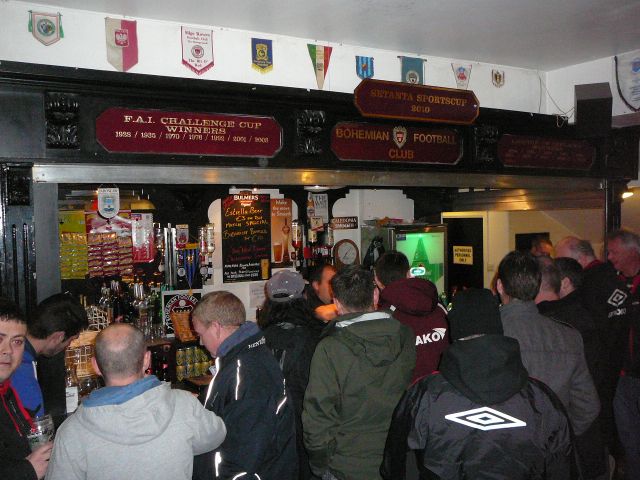 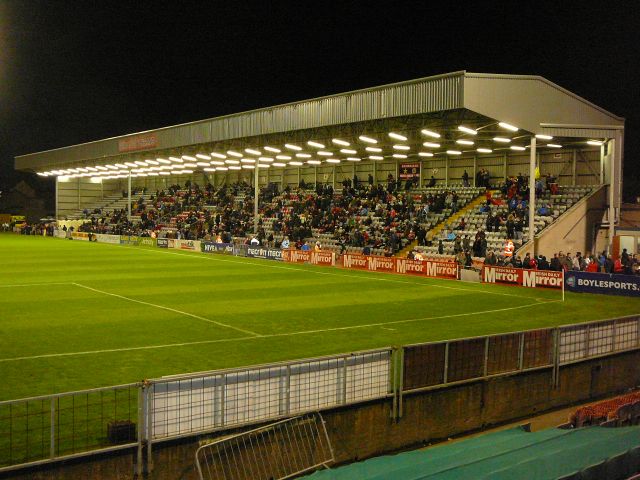 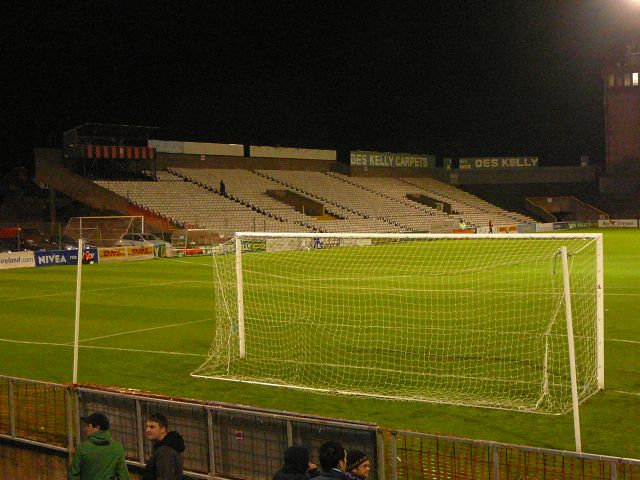 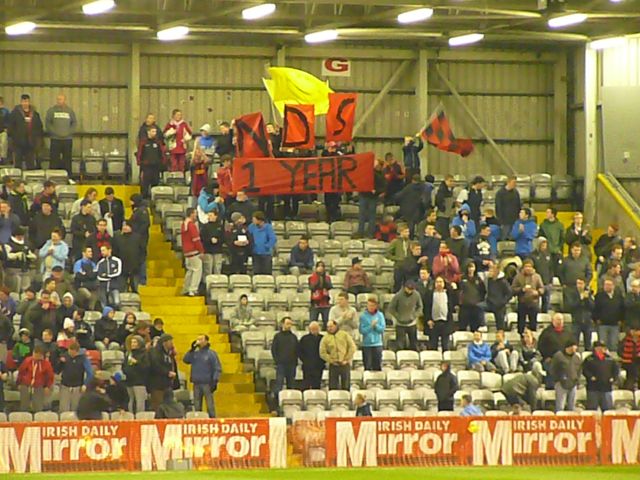 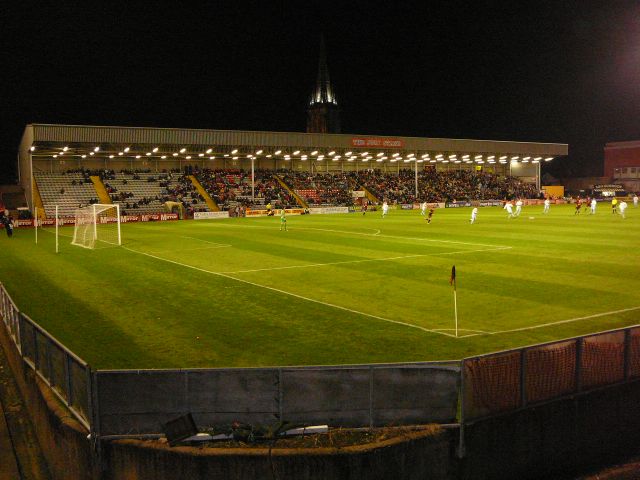 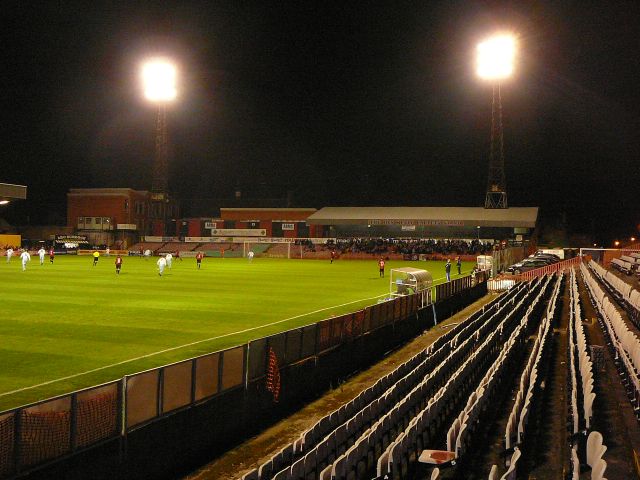 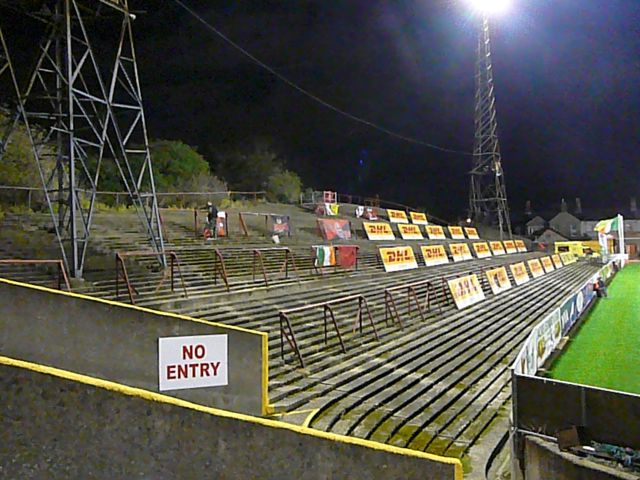 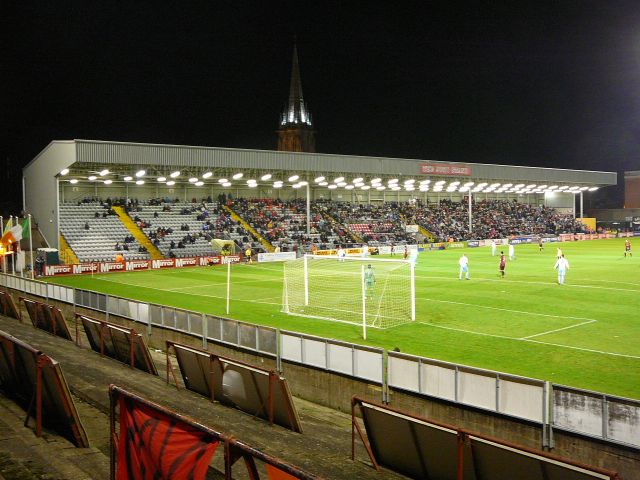 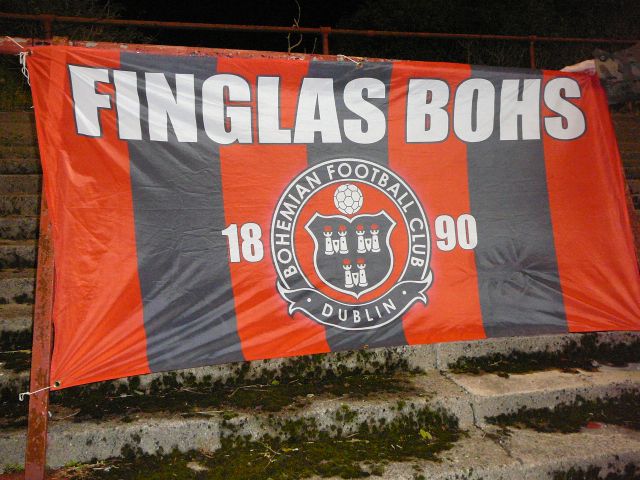 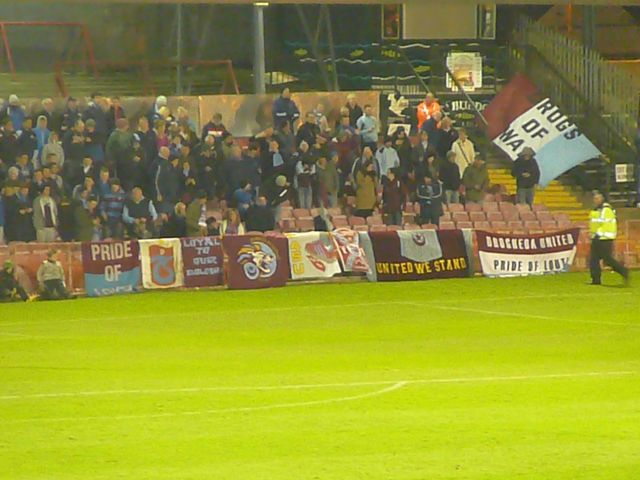 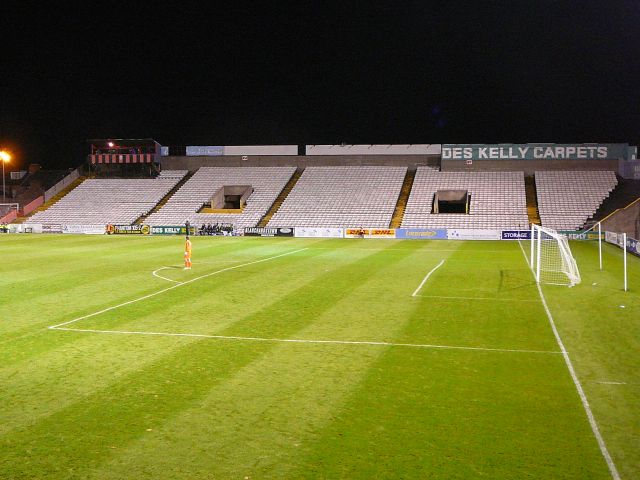 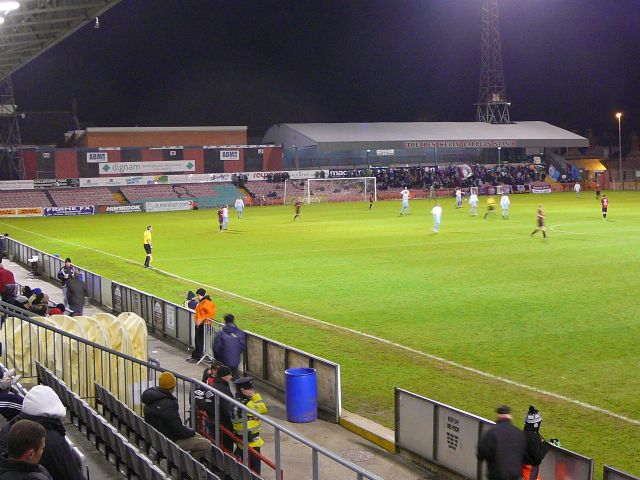 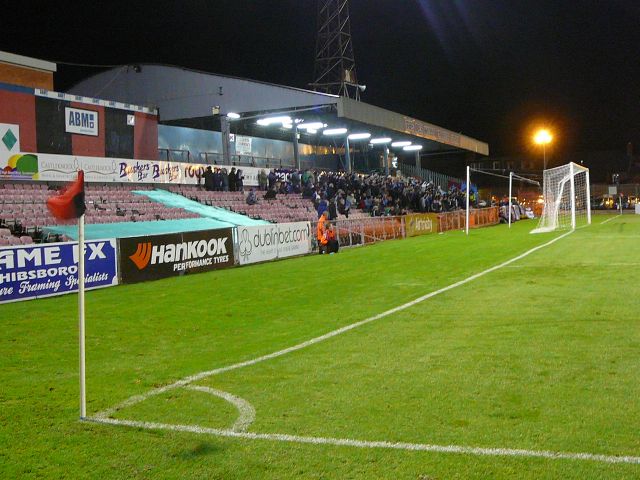 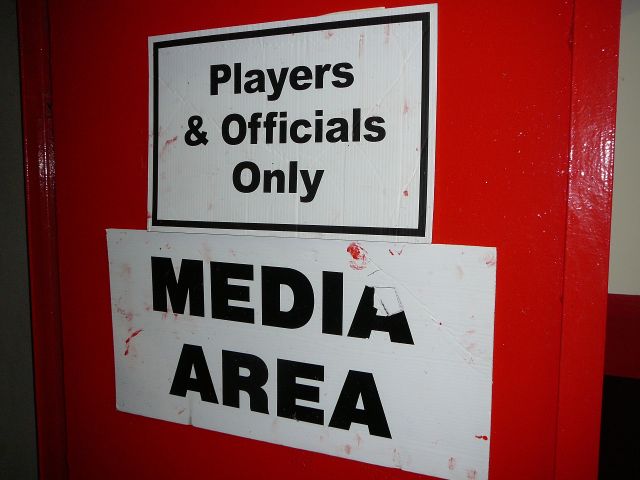 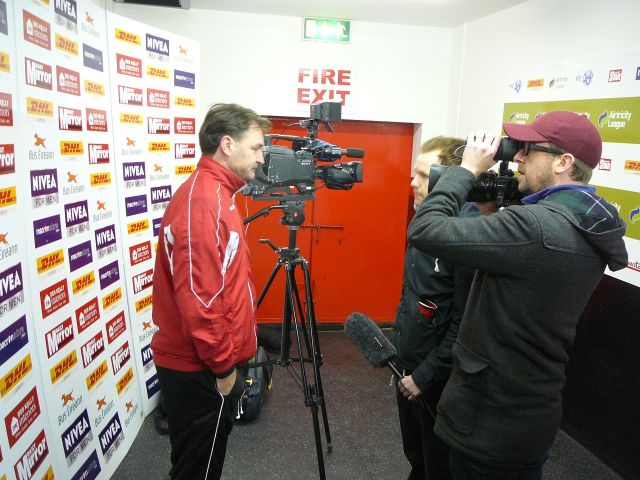